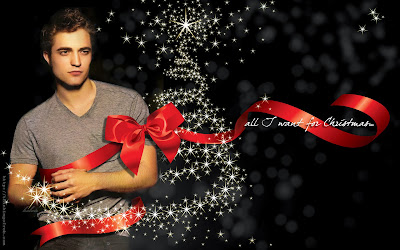 Christmas is almost here. Wouldn't you like to get something for free, and something a little sexy? I am putting up a competition and the winner will get a special gift. Now I have not decided the gift, but I promise it will be something of Robert Pattinson. A mug, magnet, movie, or poster. Every week I will make updates and soon the prize will be posted. Here is the what you need to do. Make a collage of every movie Rob has been in till now. Make sure the title of each movie is named in the collage. The one that is the best will win the prize. You must be 18 and over and willing to give your address in a email if won. Good luck Rob lovers. GAME ON!
Posted by marixa424 at 5:11 PM No comments: 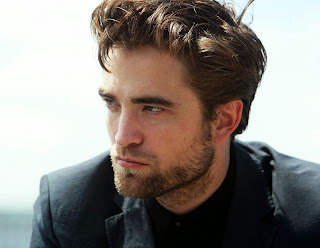 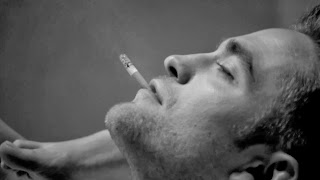 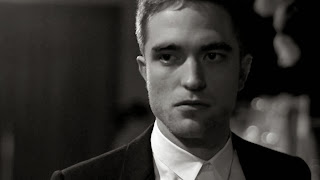 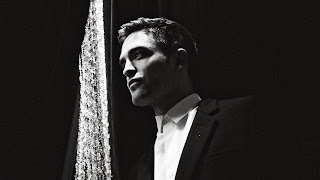 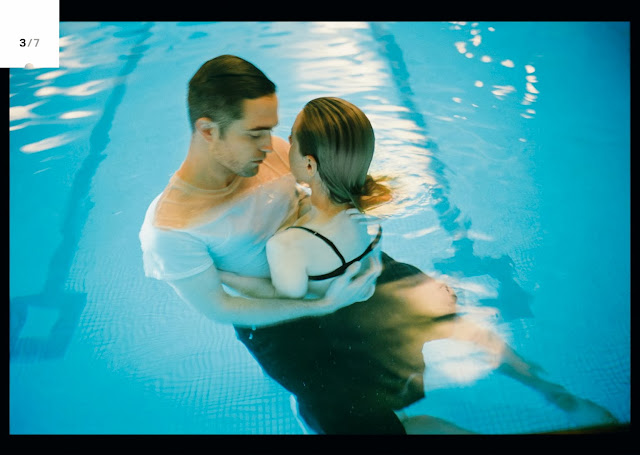 Robert Pattinson signed on for a New Flick 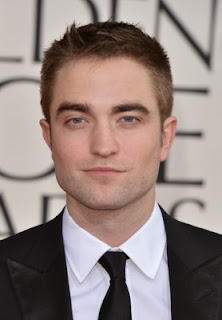 Robert Pattinson has joined The Lost City of Z, a source close to the situation confirms to Gossip Cop.

James Gray is directing the movie, with Brad Pitt’s company Plan B producing.

It is an adaptation of the David Grann book about legendary British explorer Percy Fawcett, who disappeared while searching for an ancient lost city in the Amazon in the 1920s.

How hot do you think Rob will look in this new Movie?

CHECK OUT THE IMDB FOR THIS FILM

Robert Pattinson seen sporting a new sexy look! Could it be something he is trying or is it for another film he is getting ready for? What are your thoughts? Leave a comment! 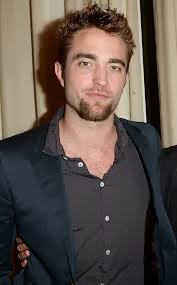 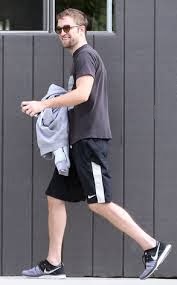 Robert Pattinson is all smiles!


One day after he enjoyed a night out at the GO GO charity gala, the 27-year-old actor stepped out in L.A. to hit the gym.

R.Pattz was clearly still in a great mood from the night before as he was snapped flashing a giant smile as he arrived for his Friday afternoon workout. Dressed in black and white sneakers, matching Nike shorts and a black top with sunglasses, the Twilight hunk entered his trainer's building while flaunting his new goatee.

Last Thursday, Rob was equally happy while enjoying himself at the GO Go gala in the Pacific Palisades. Pattinson chatted and laughed with pals at his table during the dinner before he bid on and won a cello made out of recycled material for $5,600.

The annual charity event helps raise money for which works to improve the lives of orphans and vulnerable children around the world.

Meanwhile, Pattinson has been getting to know reported love interest Dylan Penn lately.

"It is a romance," a source dished to E! News of the duo the other week. "Dylan doesn't want to be famous," the source added of the low-key lovebirds. "She doesn't want to be an actress. She wants to be a screenwriter. She's been approached about acting work, but it's not her thing."

Recently a Katy Perry and our belove Robert Pattinson video has boomed on youtube. The two friends are recorded singing a Boyz II Men song at Shannon Woodword's birthday party in 2008. The two seem drunk but havig the time of their lives. Take a look at the video and leave a comment on your thoughts!
Posted by marixa424 at 4:37 AM No comments:

WHAT DO YOU THINK? SHOULD I COME BACK? 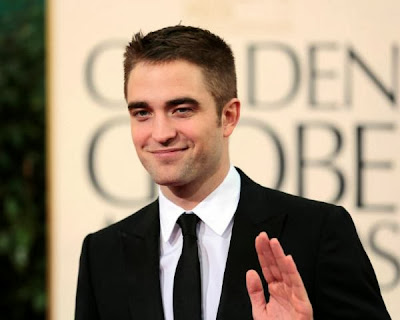 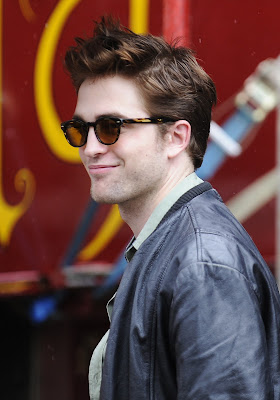 Robert Pattinson took the number one spot on the Gossip Center Hot 45 List, which pushed Justine Bieber into second and Carla Bruni into third place.

Robert Pattinson’s wax figure has recently been added to the Madam Tussaud collection in Amsterdam and you can see two picture below (click to enlarge). Let us know your thoughts in the comments section. 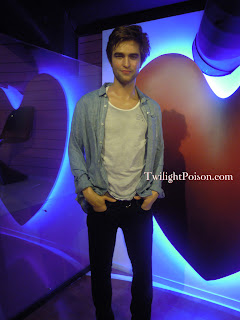 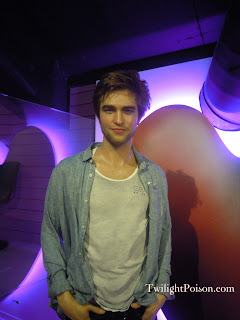 Robert Pattinson and his Sex Beanie